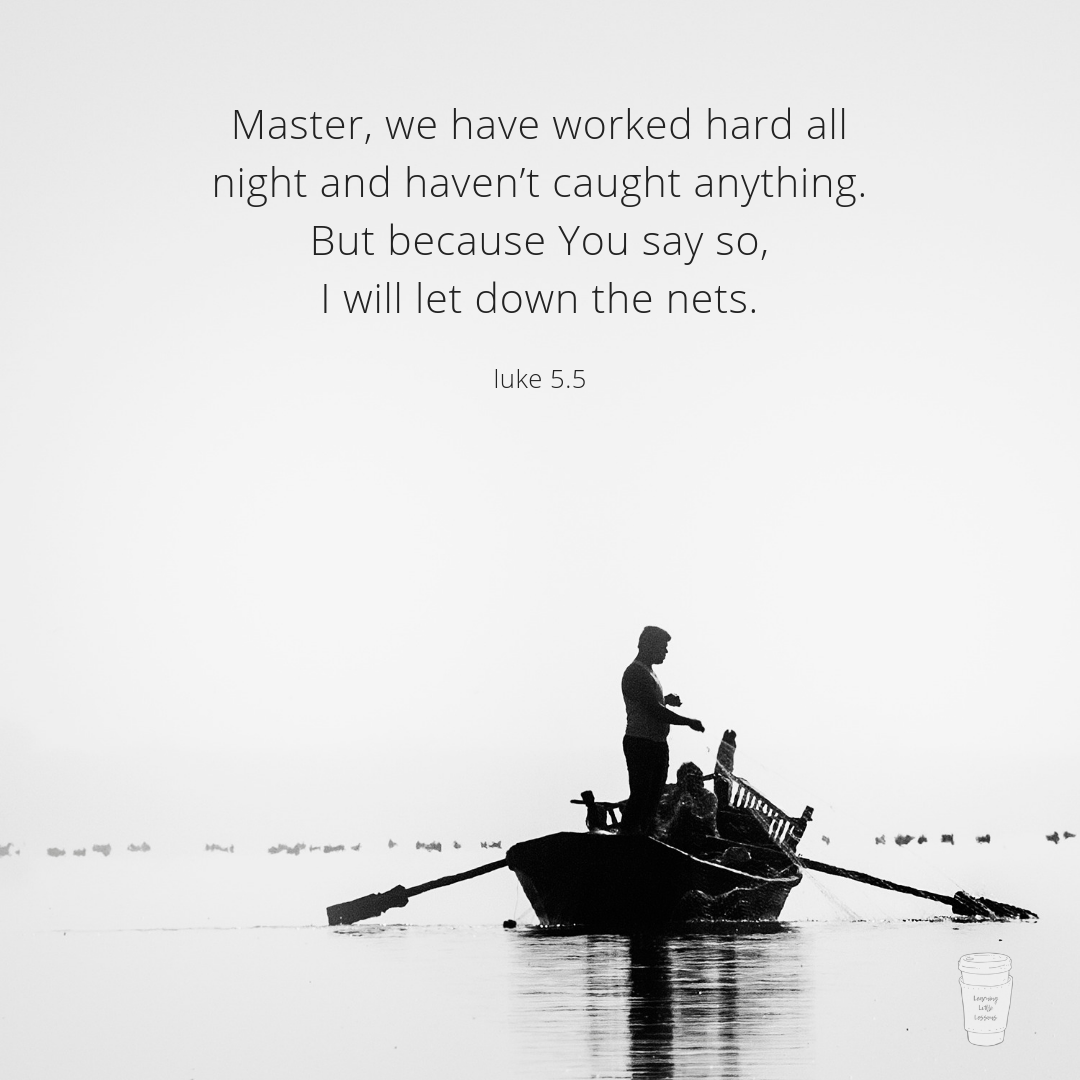 Back to ‘Home’ School Family Night

Hey Hey!! Welcome to Learning Little Lessons! This site is dedicated to equipping you with tools to fill up on Jesus, enabling you to pour out to your people.

I’m glad you are here. 💗Trudie

LearningLittleLessons.com is a participant in the Amazon Services LLC Associates Program, an affiliate advertising program designed to provide a means for sites to earn advertising fees by advertising and linking to Amazon.com. I may earn a small commission for my endorsement, recommendation, testimonial, or link to any products or services from this website.

We love Library craft days! This was fun one! Have

Need a laugh? Get this surprisingly quite accurate

Do you homeschool because you are LOVED or so you