Why did God make moms? Why did He place us in families? Why did He give us little kids that we could influence… and maybe even hurt or ruin??
It’s pretty risky really!  Put a gal with hormones in a house with a group of little people that ask a lot of questions. Surround her with laundry, cooking, and cleaning. . . Give her a postpartum body with no energy and lack of sleep. . . Sounds pretty risky to me!
You know, God COULD have created us all to be wind-up toys that did exactly what he wanted. A wind-up puppy who moved only when he wanted us to, but NO He didn’t want that.
There is really no devotion in a wind-up toy puppy that comes only when you wind it. But a real live puppy there is devotion, excitement, and affection. Real live puppies, jump on you when you get home. They bark with joy. They wag their tail with excitement. They have real live devotion to you.
That is what God wanted. He wanted us to run to Him, be excited to see Him and show Him affection, becuase we really wanted to, not because we’ve been programmed to do so. Or wound up like the wind-up toy.
So He took a risk, in exchange for a chance, at receiving extreme love.
It was a risk, yet God gave us a choice.  Inside this choice he called us to motherhood. Then He gives us all the strength we need to get through it. And He does it all for His enjoyment.
God enjoys watching us do motherhood. 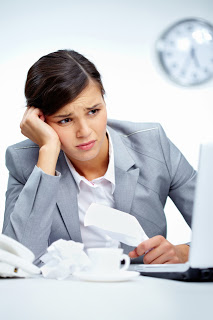 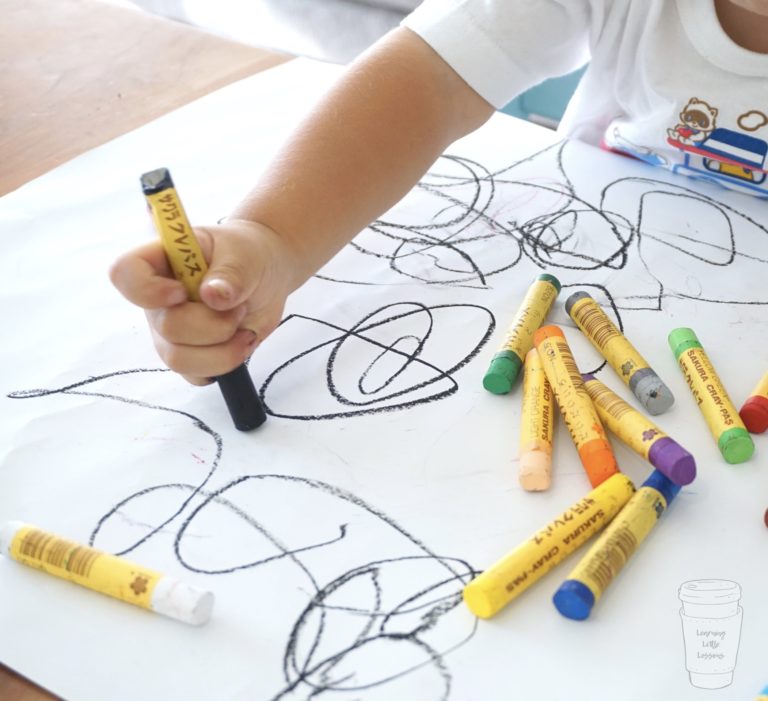 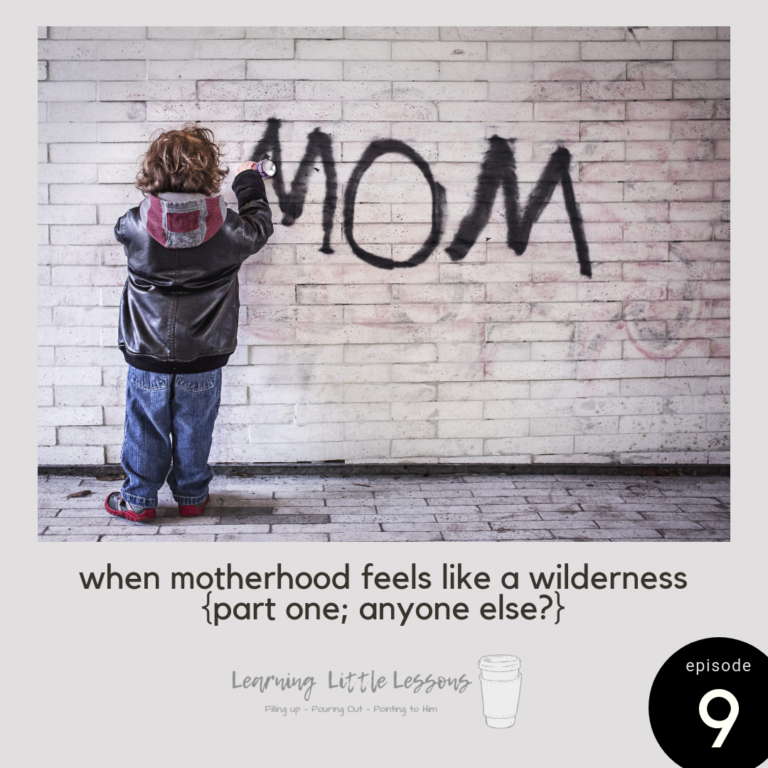 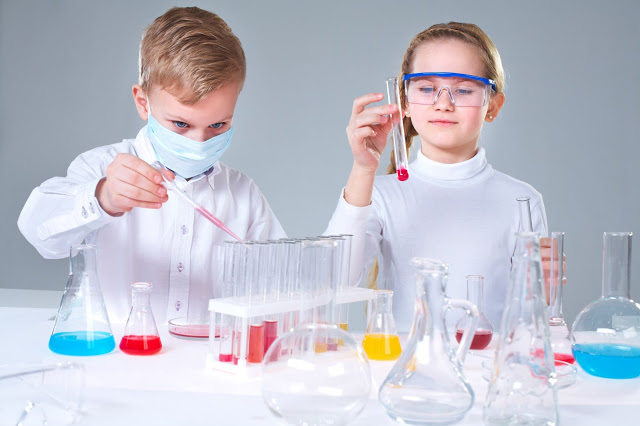 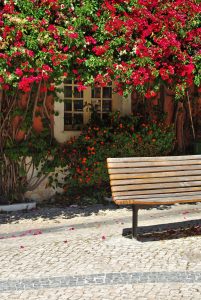 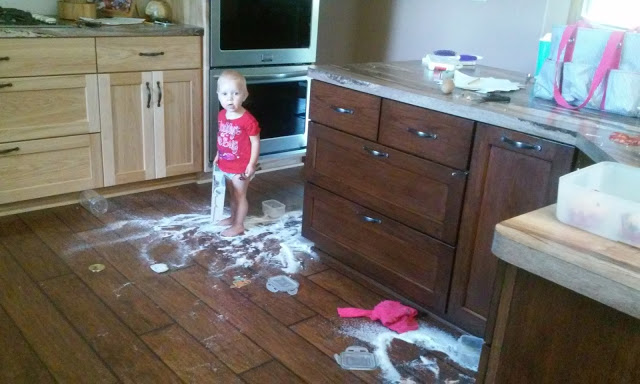