I’ve been staring at some big stuff lately. Big dreams, big goals, insurmountable tasks. Looking at that for too long leaves me feeling very needy.
Then I opened up my Bible and James was writing and he said “You do not have because you do not ask God.”
My first reaction was … “God,  I’ve Been asking. I’ve been asking a lot.” But then I read again… because you ask not. I took a step back and ask myself. Have I really asked? Or have I just been whining.
If I’m honest with myself the answer is that I’ve just been whining. Or stressing. Or asking the wrong questions. 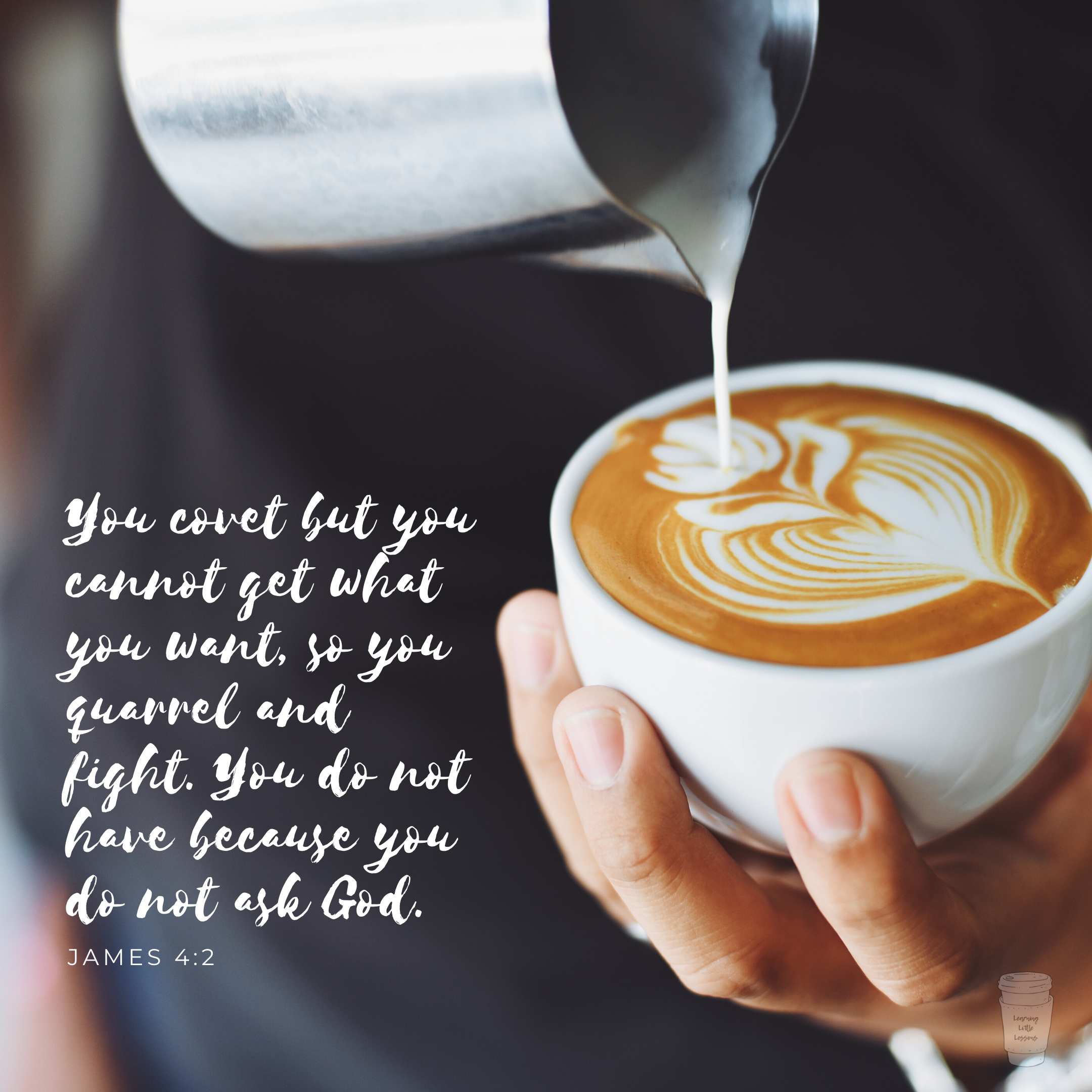 “You do not have because you do not ask God.”

What was James talking about? Why was he telling people to ask?
If you go back and look those people James was writing to were fighting. They were fighting over stuff they wanted. {And if you read more you find out even when they DID ask, they were asking for selfish reasons — another post for another time.}
Hummmm that sounds familiar. I fight over stuff I want in my head…
James was telling them, stop fighting. Stop. Take a step back and ask.
Sigh. Take a step back and ask. What would I ask for?
I fight numbers in my head. Things like “you have to have this amount of people in your reach before you can get a book deal.” “You need to have this many people on instagram.” “This many people listening to your podcast.” “This many speaking engagements.” “You have to have this many post like, commenters.” Whatever it is. I think that fighting to get to the amounts of numbers “they require” is what I want.
But as I take a step back. The things I’m fighting for in my head… is it REALLY what I want? Do I really care if someone puts a heart on my post? Do I really care if an additional person is listening to my words. NO.
I’m an introvert. I don’t really care.

The things I’m fighting for in the every day, is not what I really want.

So what do I really want?
The only thing I want is to be able to write and publish a book.
So do I pray for that? That I could write and publish a book?  Why? Why, do I want that? Would I really be satisfied with just one book published? No, I have a whole list of books I want to publish. Lol
So if I asked for one thing. What would it be?
One book published?
It reminds me of Solumn. God came to him and gave him one thing. What if you and I had that same opportunity. What really would we ask for? What really would we say?
You’ve heard the story of the poor man who came thru town? Let me refresh your memory. A poor man was traveling through town and baker was kind to him. In the morning when the poor man left he told the baker that the first thing he did in the bakery that morning, would prosper.  The baker started doing what He loved. Baking. His bakery was actually about to go under. He had enough flour to make one last batch of cookies. So he started in on what he had. . .enough to make one more batch.  If you know the story, you know the poor mans words came true. The baker, baked all day, his supplies never ran out. People came by and wanted to buy his things, but he couldn’t stop baking to sell the goods. Friends came to help him sell the baked goods. And as the day went on and he just kept having enough to keep supplies to keep right on baking. . . At the end of the day his bakery had been saved. He had plenty of money.

Because he just went to work doing what he loved to do.

The grocers next door saw what happened and they convinced the poor guy to stay with them for a night. Sure enough when he left in the morning he gave them the same wish come true. . . The grocer started his day making room on the potato shelf… you know, room so that people could come buy everything. And his wife started sweeping the floor so that things would look impressive when the crowd came in. . . They stayed like that the whole day. Just preparing for the crowd that never came.
Now God’s not a genie. Or wish maker. That is NOT the point here. The point is.  What if instead of going about doing stuff for the crowd… we just start doing the stuff we love to do?
Then that brings up a question… What do I really want. What do you really want?
And what are we doing about it? Are we spending our days chasing after something we actually dont even want at the end of the day?

Are we whining instead of asking?

When we do ask. Are we really asking for what we want?

What do we really want?

For myself. As I’ve wrestled through this question. What do I really want? I’ve come to the conclusion it isn’t likes, followers, numbers. Its not book deals, or published books. Really, I want to be content. Content doing the things RIGHT in front of me. I want to be found doing life with Extravagant love— in worship to God. I want to be a good steward of the things God has given me, my husband, my children. My gift to write. My gift to dream of crazy things and invision how they can happen. I want to be able to speak boldly, live boldly in the path God has for me.
I want to be content. That’s really what I want.
Content to be a helper to my husband. Content to serve the four girls in front of me. Content to pray for the friends beside me. Content to wade thru the editing junk; to be able to make the words He gives me readable to someone I could help.

Content to be right where I am every single moment.

Content to boldly be a good steward of the talents I have been given so I can serve the people right in front of me. There, I boiled it down into one sentence.
Now. Here’s the deal. This is something I need to learn. This is something that God doesn’t just answer by “Wallaa” here is your new heart, Trudie. No, this is a process. This is a one step at a time adventure; learning to do this.  So is He answering my prayer? Yes, through teaching me how to be this He is answering my prayer.
“You have because you ask.”

What would you have because you asked? 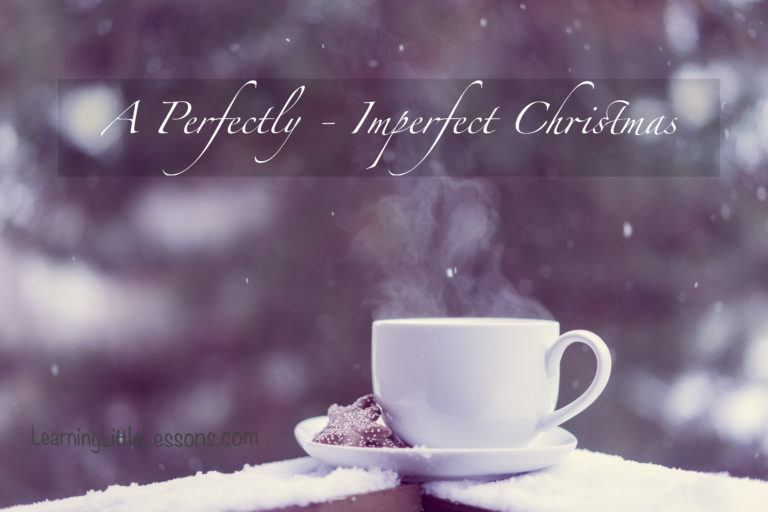 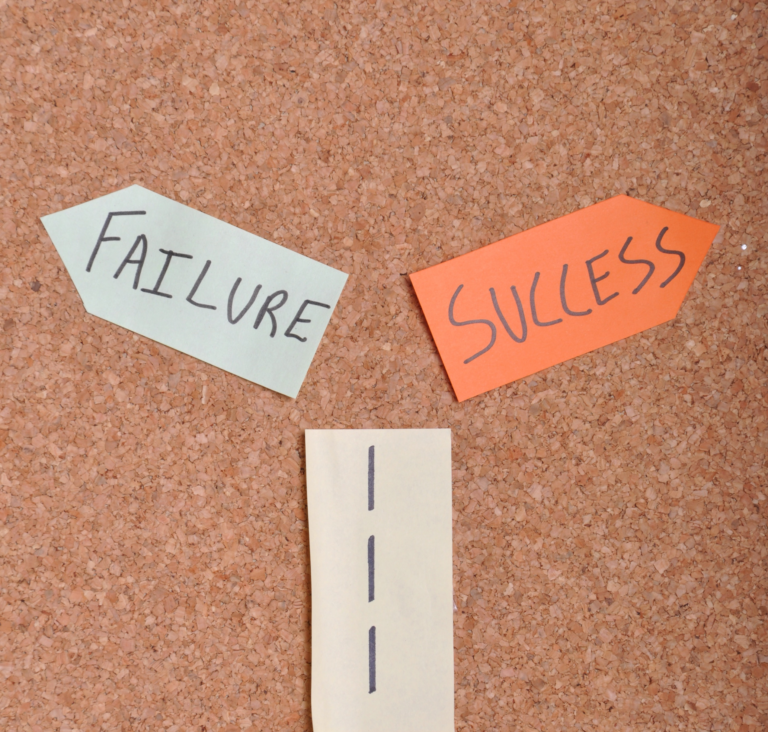 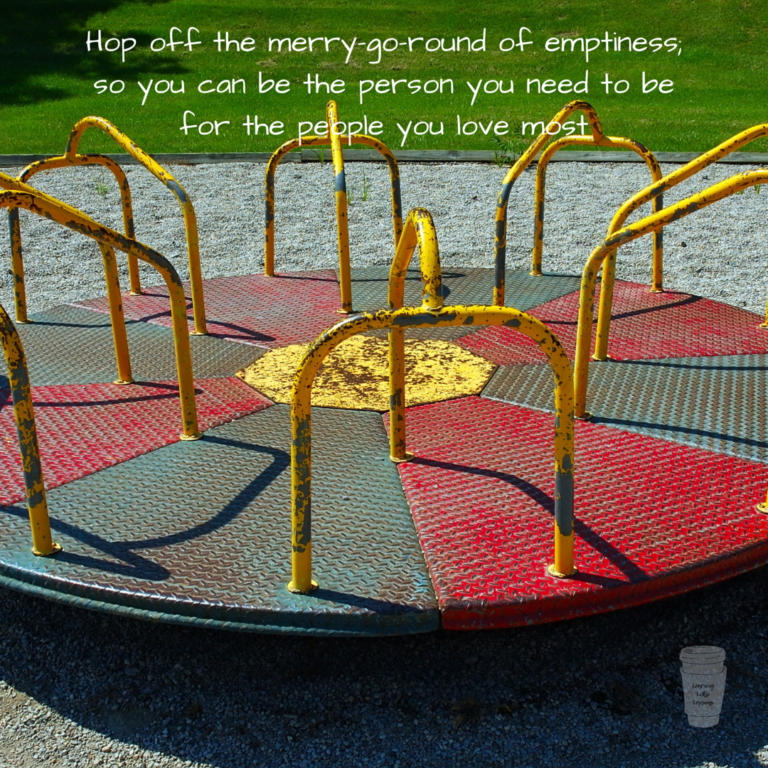 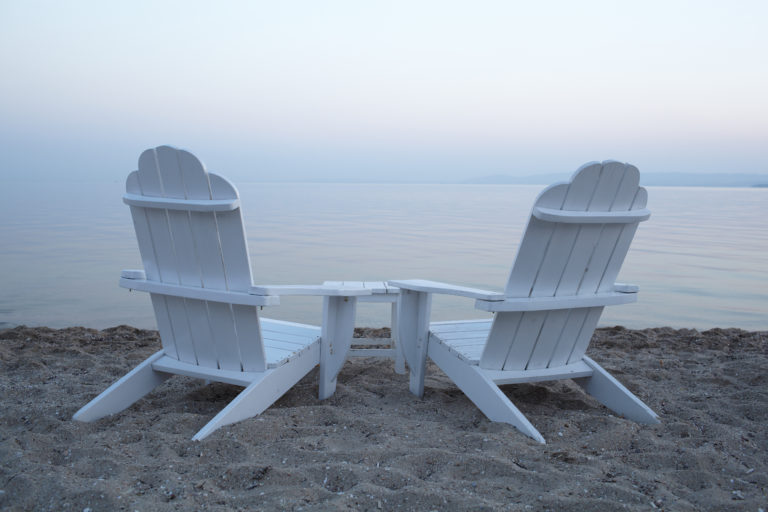 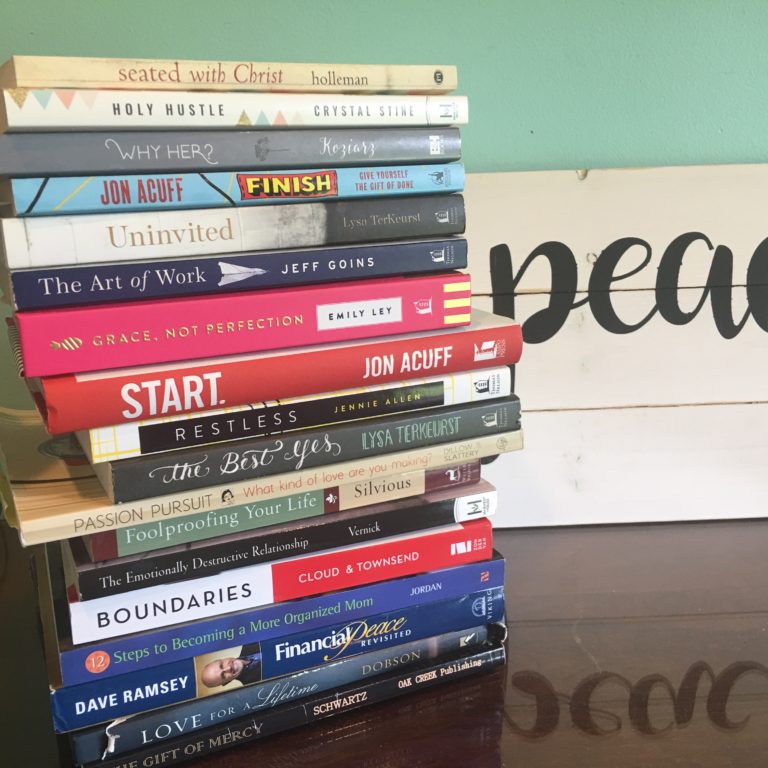 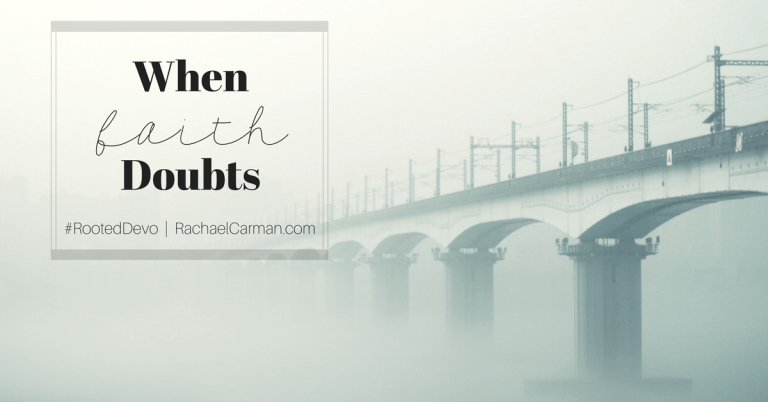