Last Friday I got really down.

I had had a huge week and hadn’t taken anytime to take care of myself, physically or mentally. I got through the week just getting the neccesities done. For.everyone. Else. Putting everyone else before me. When inside I was crying out for help.

Friday Satan arrived. He began planting lies in my head. ‘You are not going to make it’ ‘That was a unwise descision’ ‘You shouldn’t have done that’ “That was stupid’ 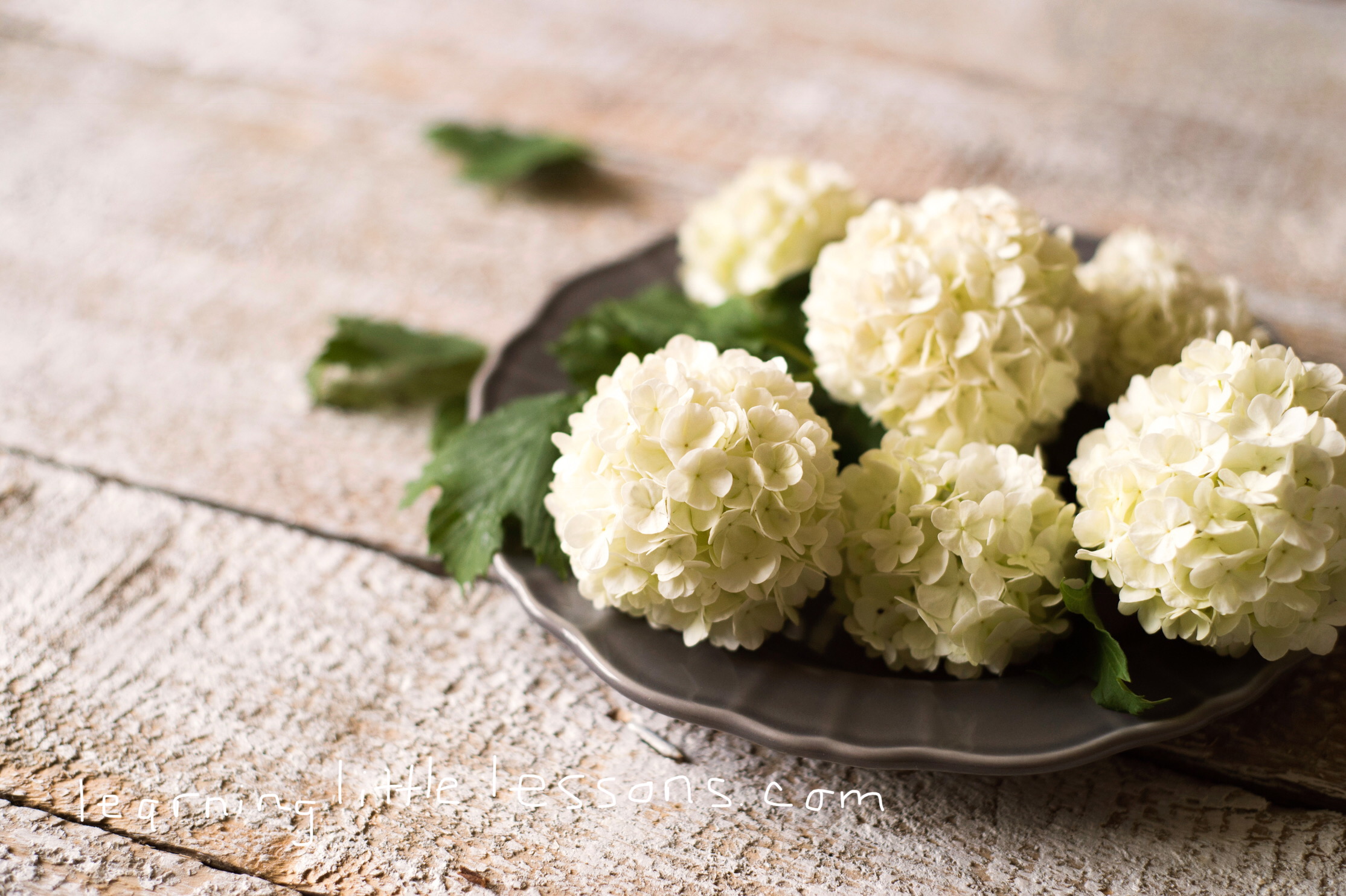 Then the things satan was telling me moved on to:

‘YOU ARE A FAILURE!’

Those lies became so real. So real. That it transferred over to real life. Like.I.began.to.believe.that.it.was.real.

NO.HUMAN. PERSON. had said a word. . . YET I had heard it over and over again from Satan that I believed it to be true. I believed that I was indeed the failure satan said I was . . . And I begin to act like it.  I begin to treat them JUST like they had said those words to my face.

Now this whole scenario, we have pretty well scripted.

But here’s the deal; IT starts with Satan lying to me.

Friday night I heard a song— Fear is a lier.

Go listen to it. Here.

It’s the truth. If you dont think so, just read the words and replace fear with Satan.

Satan is a lier! 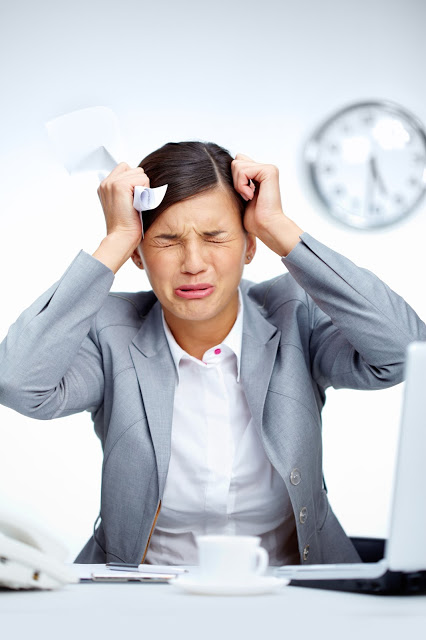 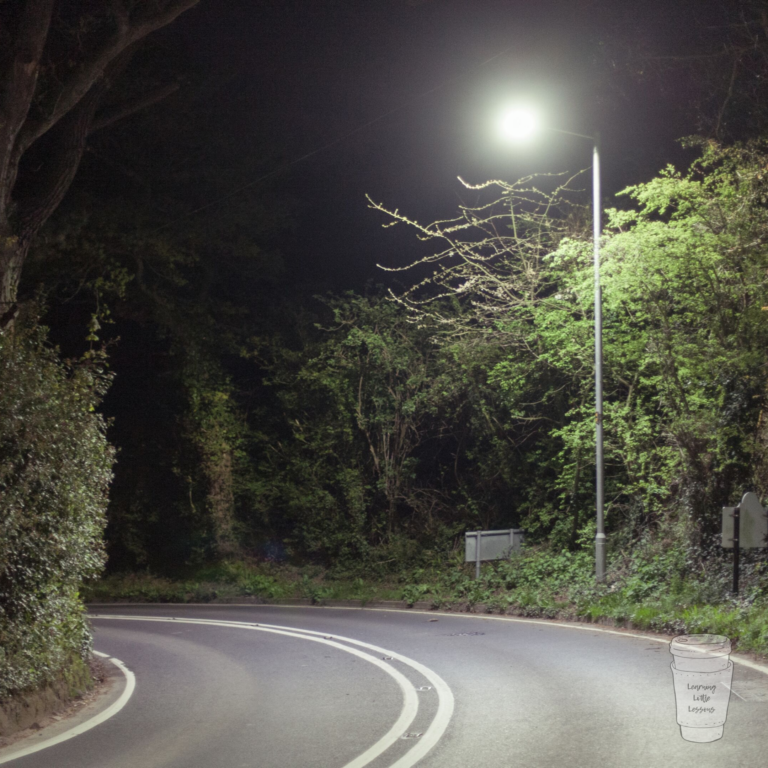 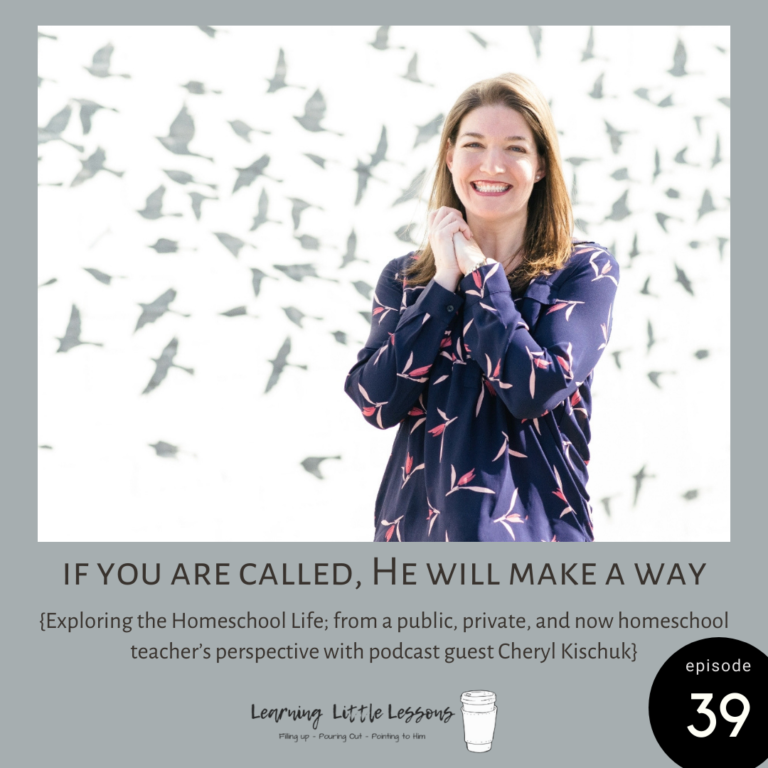 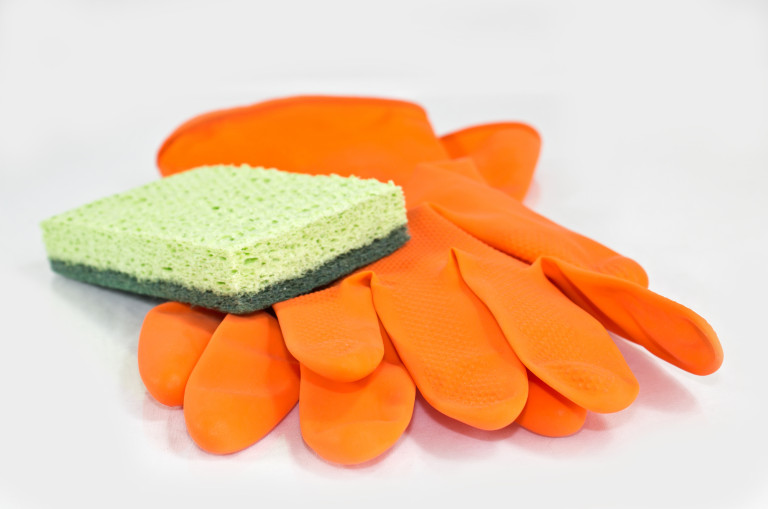 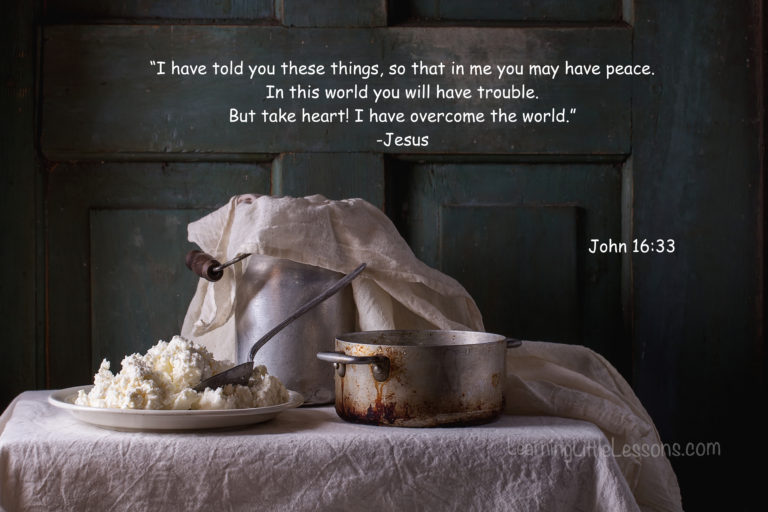