I was reading about Jesus burial this morning and it hit me like it hasn’t hit me before.

There were threads from someone’s life woven into that story. Threads that had happened well before the day of Jesus’ death. Threads that wove together to create the story of His burial.

When it was evening, there came a rich man from Arimathea, named Joseph, who also was a disciple of Jesus.  He went to Pilate and asked for the body of Jesus. Then Pilate ordered it to be given to him.  And Joseph took the body and wrapped it in a clean linen shroud  and laid it in his own new tomb, which he had cut in the rock. And he rolled a great stone to the entrance of the tomb and went away. Matthew 27:57-60

There was this man named Joseph.

He was from Arimathea.

A disciple of Jesus.

Do you see all the threads of who he was … Had he done any of that himself? Or had he grown up in a rich family? His name was chosen for him. The place where he was from, perhaps he chose himself, along with choosing to be a disciple of Jesus. 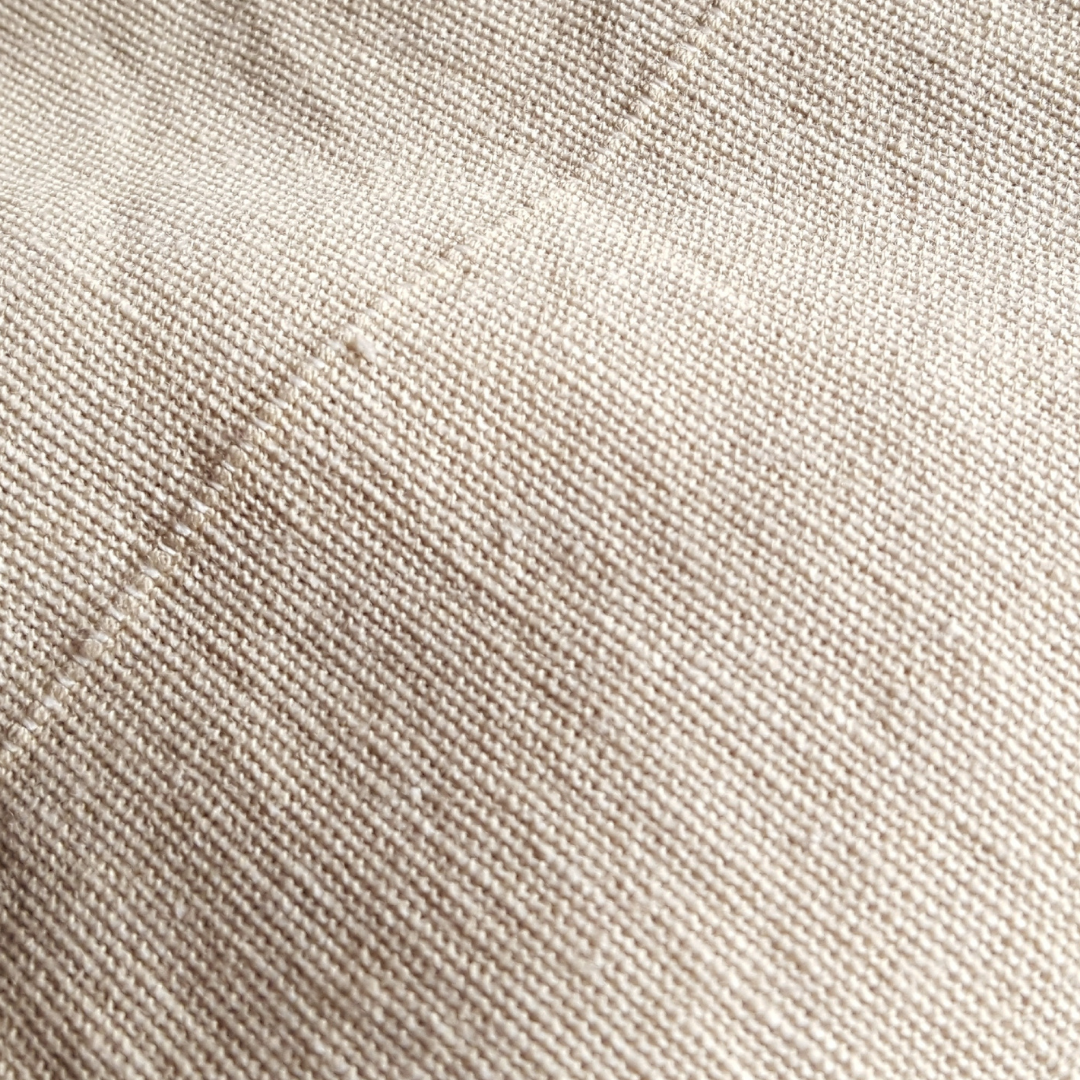 In the other Gospels I found other threads about him. I found words like:

Someone who had not consented to Jesus’ death.

A man waiting for the kingdom of God.

A member of the Council.

Those are all threads of his life. His story. Those were all things that were true about him before the day of Jesus’ crucifixion.

And then Jesus was crucified.

Joesph went and asked for the body of Jesus.

He wrapped it in linen cloth

And placed it in his own new tomb that he had cut out of the rock.

He rolled a big stone in front of the entrance of the tomb.

In another Gospel it says that he went BOLDY to ask for the body of Jesus.

He was just one little person. All the threads of his life story came together right in this moment. He had the influence, good reputation, money, a new tomb cut out of a rock.  He was a disciple, a man waiting for the kingdom of God.

Yet, we know God could have had anyone step in here and do it… Mary, Martha and Lazerth what about them. They would have been a good option.. We know Mary had some money. And perhaps they even could have used Lazerths un-used grave.

God didn’t need Joesph. He could have even came down himself and made a grave to put Jesus in.

Yet. God picked this Joseph. He designed the threads we see on purpose. Specifically for this one job. Burying Jesus.

Those little threads… being on the council, being good and upright, not consenting to Jesus’s death, waiting for the coming of the Kingdom of God, being bold, his wealth… each little thing woven together in God’s perfect timing. For this ONE specific need.

Joseph was just a man who let the threads of life he had been given … turn action when it was his time to do something for Jesus.

You and I have been given a set of threads that all weave together to create our story, our life. Some of them have just simply been handed to us; like where we live, the place in history we live in, the family and culture we’ve been born into. Perhaps the amount of wealth we’ve been given. The talents and gifts we have that make us able to do certian things. Even the desires and dreams on our heart. These are all threads that we’ve been given. They create us into who we are. 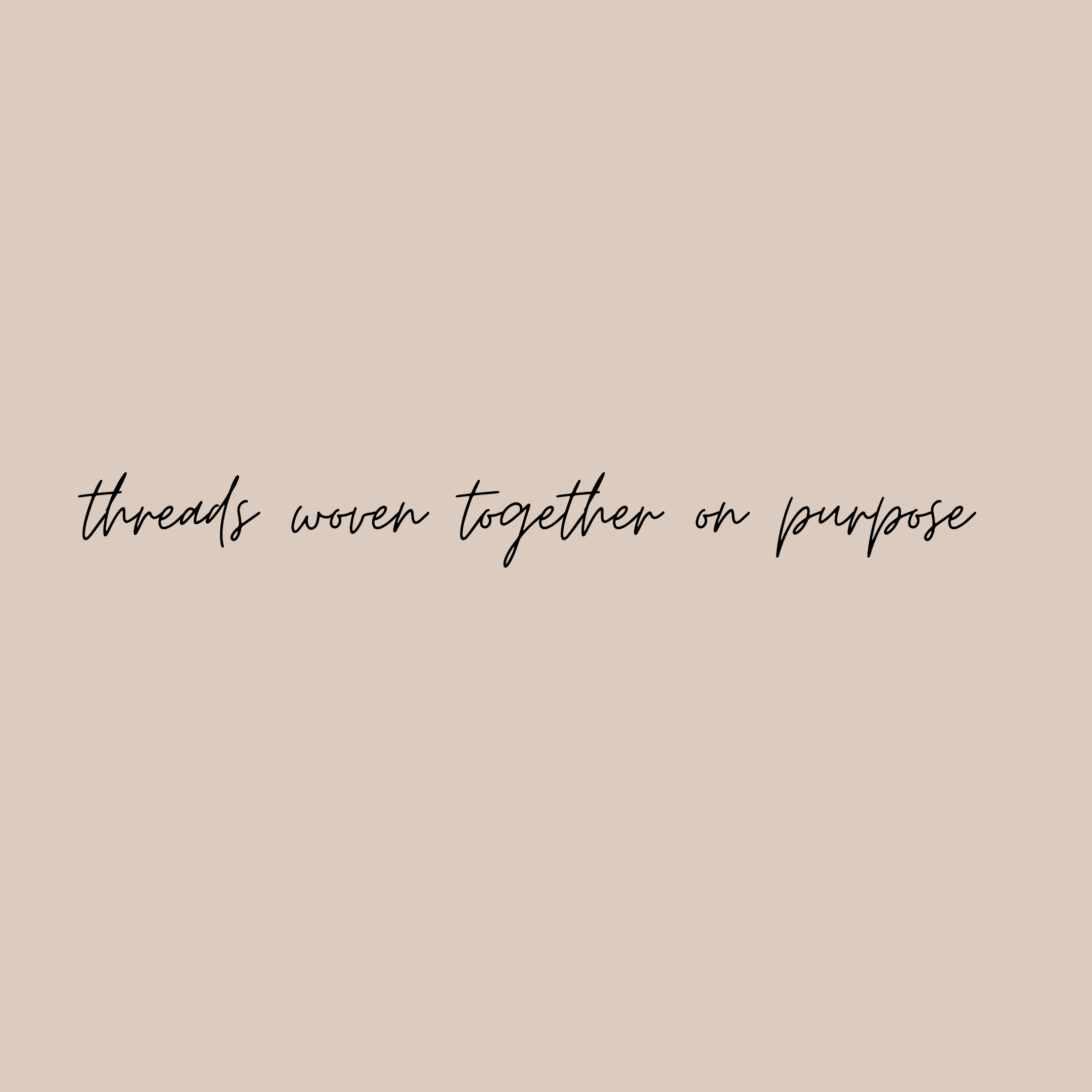 There comes a point in our life, like in Joesph of Arimathea’s life… where we have to chose what we use our threads to do. You know, he had a choice if he would use his influence for good or not. He had a choice whether to use his money to buy and have cut a new tomb out of the rock.

We have the same choice. You have been given threads. On their own it doesn’t seem like it can do a lot. But together they create something beautiful. .. those threads woven together throughout the years of our life have a purpose to fulfill. Each day we meet someone that needs something we can give them. Each day right in front of us there is some little, seemingly insignificant job for us, some word we can say to give Jesus glory. To worship Him with our life. 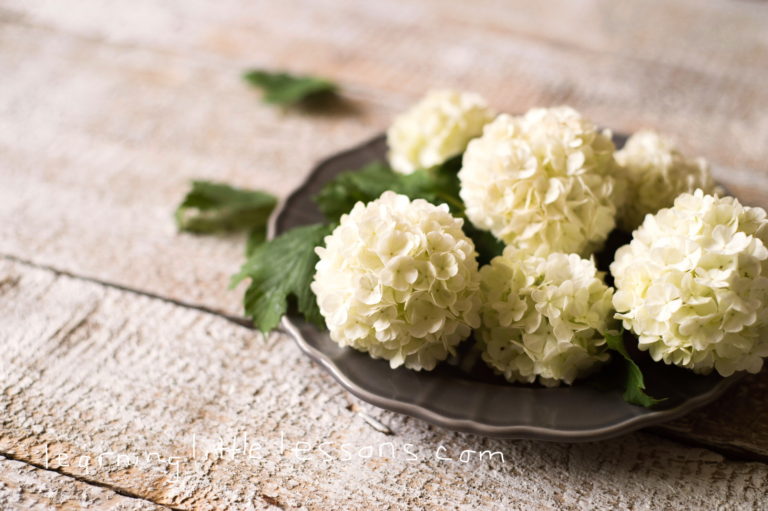 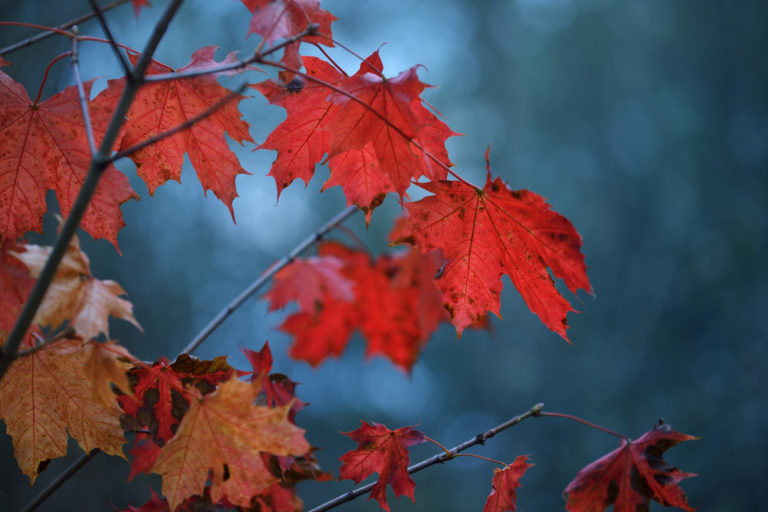 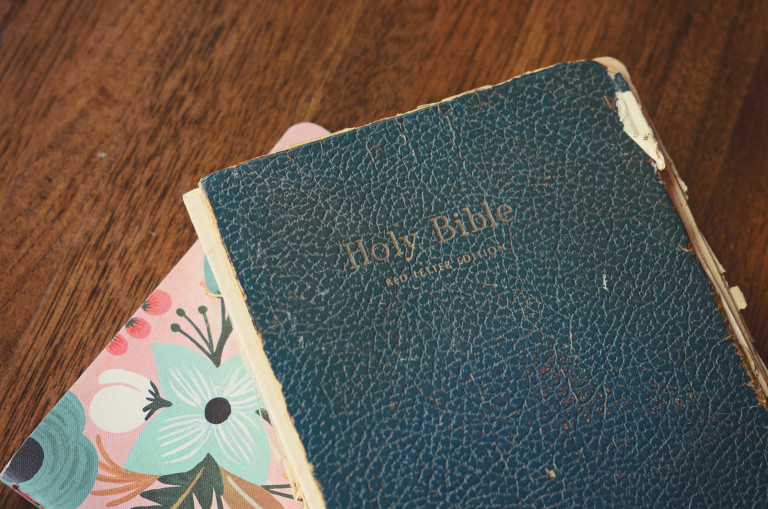 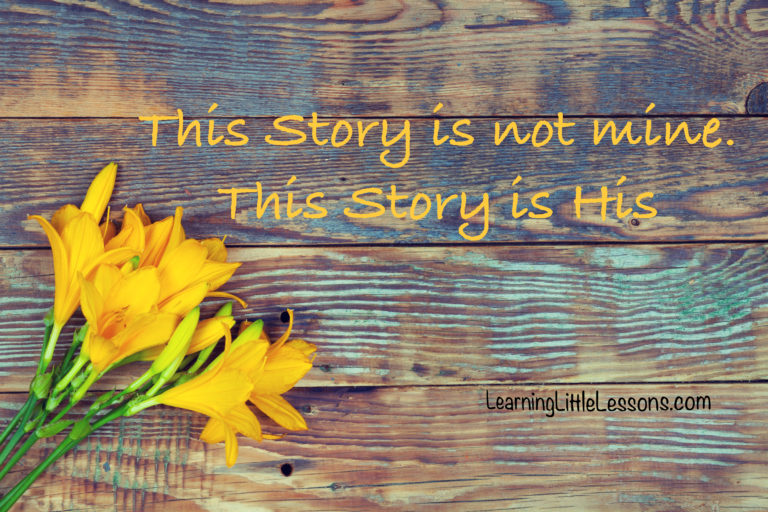 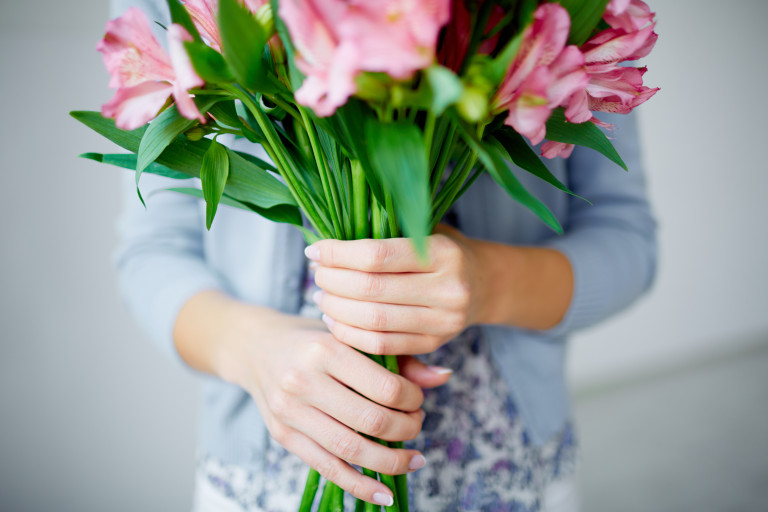